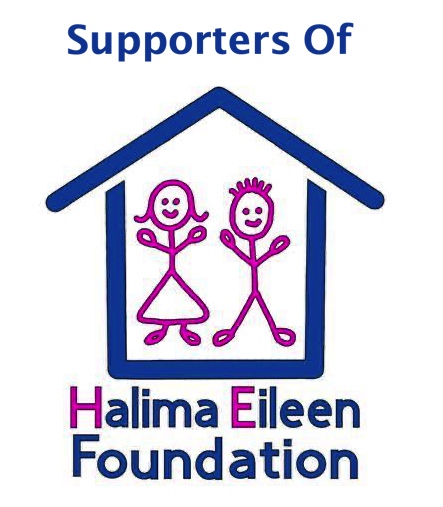 Rogue Missile our first winner of 2023, what a start to the year Rogue Missile the high class Dandy man filly wins after 188 days of the track, great training performance by Tom to get this horse right after such a long klay off and after just 4 runs she has now won twice along […]

Rogue Queen the horse we donated to the syndicate for FREE showed plenty on her first start yesterday at warwick , Finishing an eye catching 2nd, given a great ride under Daryl Jacob she was very green only getting the hang of her job the last furlong, she will come on massively for the great […]

We acquired a new Colt from Tattersalls yesterday lot number 713 a stunning Blue Point Colt Blue Point the multiple Group 1 winning sprinter who won Gimcrack as 2yo and got better with age as a 5yo he won King’s Stand beating Battash (Group 1) & Diamond Jubilee (Group 1) in the same week, He […]

We acquired a new filly from Tattersalls Ireland last week lot number 256 a stunning Sea The Stars Filly. Sea the Stars needs no introduction a CHAMPION RACEHORSE,winner of six consecutive Group 1 races in six months, including the 2,000 Guineas, the Derby and the Prix de l’Arc de Triomphe and winning over £4.4 million […]

Rogue Spirit wins at Haydock, Our own mini Batash was far too good for the opposition dropped back down to 5f yesterday at Haydock, Connor gave him a great ride sitting box seat then kicking on, This was his 3rd win of the season and has now won over £51,000 in prize money, The son […]

Rogue Storm got her head in front at Yarmouth yesterday, the Decorated Knight filly has finally relaxed at home and been working well down the gallops, Connor gave her a fantastic ride and when she was switched between horses for her effort she picked up well. https://vimeo.com/736825613

Rogue Missile got her head in front on her 3rd start at Chelmsford yesterday, The beautiful Dandy Man filly has been working great at home and we was expecting her to run a massive race, In her 3 starts she has now come 3rd , 2nd and now first. A great ride by stable apprentice […]

Rogue Spirit our sprint superstar finished a fantastic 3rd in the Weatherbys Super Sprint, for such an inexpensive horse his never been out the top 3 , winning 2 of them, in only 4 runs his prize money is just under £40,000. It was the best supersprint there has been for a with horses rated […]

Bass Player up in trip following three excellent efforts at 7f, could have done with a stronger pace to aim at and lost little in defeat only being beaten by a photo finish, He gave the winner 9lb which was just too much on the day, He will be aimed at the Clipper Logistics Handicap […]

Rogue Lightning on just his 2nd start ran a fantastic race in the Rose Bowl stakes (listed) at Newbury, Finishing second to a more experienced horse, We will now discuss where to go with him next but we think he is a seriously good horse, the horse in 3rd was rated 96 so we think […]